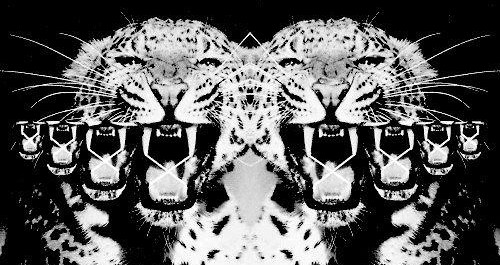 For those of you who don’t know Nicky Night Time, allow us to bring you up to date: Nicky Night Time is Nick Routledge, aka Nicky Van She, frontman, co founder and producer of the band Van She, who released an Australian top 10 debut with the album V, who then later went onto the successful turn in Van She Tech that delivered a swag of remixes and a UK top ten with a remix of Utah Saints’ Something Good. So, as you can imagine, Nicky is certainly no stranger to the dance music scene.

His latest work project “Nicky Night Time” has been slowly and surely gaining momentum. From remixes for Sunshine to Shadow Child, it goes without saying that we can expect some big things coming up in 2015 from the Sydney native. Enjoy some of his latest work below!