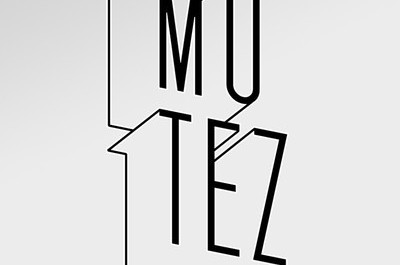 Coming all the way from Adelaide Australia, Motez is someone who should be on your radar. Among other things, he is first and foremost an incredibly talented producer. His raw skills have garnered much attention and according to many sources, “He’s #1 ‘next big thing’ (In The Mix), a key 2014 ‘artist to watch’ (MTV), an ‘artist to watch out for’ (vibe magazine),” Not mention he’s a personal favorite of dudes like Flume, who “named Motez as one of his most excited artists alongside Ta-ku and Wave Racer.”

His talent is as diverse as his sound. From colossal bass lines to intricate piano melodies, there is an obvious influence from 90’s dance music which is combined with a new age flare. At the moment, its been at least 5 months since we last heard any original work from the Australian native, and it is rumored he will be releasing new material soon. So we are all keeping our fingers crossed for some new tunes, and in the meantime we’ll will just have sit back, be patient, and enjoy some classics from this blazingly talented producer.