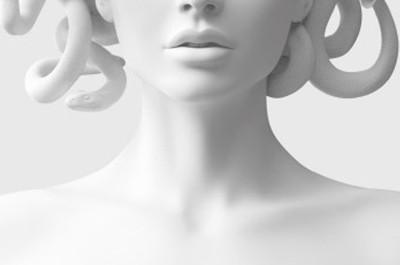 Without a doubt, London house duo Gorgon City – made up of English producers Kye “Foamo” Gibbon and Matt “RackNRuin” Robson Scott – have found a niche in their genuinely infectious dance music. Since the release of their hit single “Ready For Your Love” in collaboration with 19 year old singer MNEK which took them to the #4 spot on the UK Singles Charts, the duo have been steadily releasing a string of popular signature tunes in anticipation of their album “Sirens”.

“Sirens” is a well to do 13 track dance record which was release on OCT 7 via Virgin EMI. Kye and Matt have honed in their production skills to create a cohesive, pop-sensible album, chalk full of big time beats, colorful catchy melodies, with everything you’d expect and more. Though, 13 tracks may seem a bit much for your average listener, it combines several different musical elements which lend to its overall listenability and flow. In addition the roster of vocalists in nothing short of impressive, have recruited the likes of Katy B, Maverick Sabre, Anne-Marie, and Laura Welsh to name a few. This is a most certainly a fantastic debut album for the duo and we cant wait to see what they come out with next!